Our client’s international business produces colour coated films used in product packaging and presentation applications. Consistency in the film colour produced is a critical quality characteristic. When we started working on this project, the required consistency was not being achieved, resulting in poor customer satisfaction and high value material being scrapped. The OTIF performance of the business was suffering due to insufficient quantities of consistently high quality product being produced.

The variation of colour strength in finished product was out of control, out of spec, creating customer complaints, costly scrap, and was affecting delivery performance. In the 3 months prior to the project, 27 runs of product had resulted in £20k of scrap with all runs showing between 7% and 16% outside the colour strength specification.

We focussed the project on the two highest running shades of lacquer and aimed first at achieving colour consistency acceptable to the customer, and second a reduction in the scrap costs.

We requested and reviewed three months of production data that had been collected by the QC lab and variations in colour strength were confirmed to be normally distributed with p=0.062. Using +/-5% limits for colour variability a process capability chart showed Pp=0.48 and Ppk=0.21. The process was running at roughly a 2.0 Sigma level against these ideal limits. Even getting to a capable level at +/- 10% would be a worthwhile win.

Data validity was confirmed via Measurement Systems Analysis using 3 appraisers, 2 replicates, and 10 samples. The system was marginal (not ideal) as there was appraiser-to-sample interactions, however the system was deemed good enough to proceed. Gauge Run Charts as well as ANOVA analysis was utilised.

A brainstorming session involving engineering and production operators produced 41 potential causes of process variation. This information was screened and prioritised. The factors chosen for detailed investigation were: Mixes Settling Out, Mixer Vessel Design, Excessive Solvent Evaporation and the Dosing System.

In-dept data mining was performed. As an example, scatter plots showed a correlation between the colour variation and the length of the run with a Pearson value of 0.81 and p=0.009. Similar analyses were performed on Colour variation vs lacquer viscosity, coat weight and stirring time.

Correlation work (following a 5-Whys session) strongly suggested that the process colour variation was highly sensitive to small changes in viscosity, driven by mixture evaporation, which in turn was due to many factors including time, ambient temperature, %RH, air flow.

Four potential improvements to reduce solvent evaporation were considered for feasibility, impact and cost. A decision as made to develop a new mixing process. The development was done by engineering and the material and parts cost for this was only around £1k. Trial results showed better performance, but additional simple improvements were implemented.

The viscometer was upgraded, new work instructions were established, action limits were implemented at QC, more frequent process control checks were established. An I-mR chart has been introduced to adopt SPC as a way of controlling the process.

The number of production runs falling outside the ideal customer limits was reduced by 51%.  The process was now operating at a 3-Sigma level (“capable”) against a spec of +/- 10%.

While there remains much more that can be done as a phase two wave of improvement (probably requiring capital investment), this already represents a massive improvement to the current process with very little spend.

The level of understanding that the company gained via this project has been significant and engineering are now in a much better position to recommend further improvement actions. 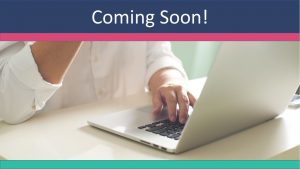 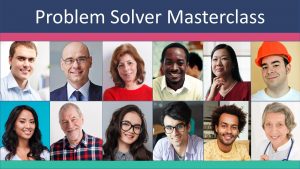 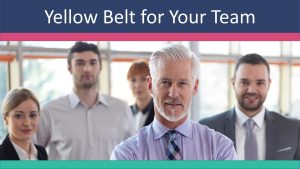