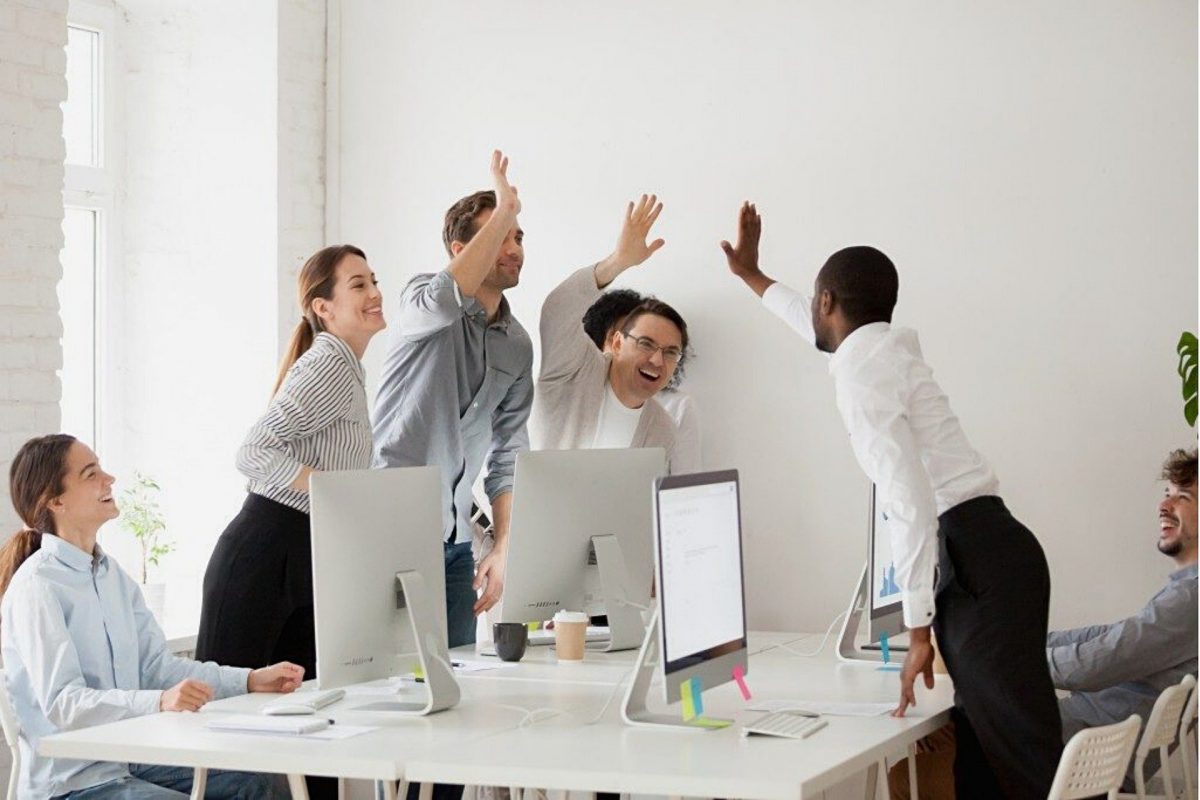 Our client is a large organisation with a complex structure and operates across many separated locations. Groups within some of the larger sites had developed their own absence management processes. Whilst each of these worked reasonably well as standalone processes, when viewed as a whole, the system had glaring inconsistencies, was difficult to measure and manage, and was less than efficient.

We were commissioned to improve the entire process and chose VSM as the primary tool for understanding the problem areas and recommending and implementing fixes.

Three different groups located in three separated locations were operating absence management in very different ways. The aim of this project was not just to efficiently manage absence, but to create a process which would allow staff to “Maximise Attendance”. We had to design one consolidated process that worked for everyone and deploy this within and beyond the above three locations to the entire organisation.

The project touched all parts of the organisation.

In this project, the measurement data emerged for the VSM analysis and this was used as a baseline for improvement.

Pre-meetings were held with the management team to discuss the current situation and plan a course of action. Despite the expected simplicity of an absence management process, it became evident that this situation was quite complex.

We agreed to deliver the project in the form of a Rapid Improvement Workshop. Preparations were made on participation, scheduling, venue and required facilities. We provided information to both management and the 14 participants about VSM and what to expect from such a workshop.

The workshop began by defining the scope of the work, reviewing Voice of the Customer information, creating an Affinity Diagram of the perceived problem areas, and consolidating this into a formal Problem Statement.

Next, the Value Stream Map was captured on long sheets of paper as a tabletop exercise (we had to line up quite a few tables!). The “As Is” (current reality) process steps were identified first and placed in sequence using adhesive notes. This first stage took many hours as there were three different processes at play which converged and diverged at various points. We used colour coded connectors to be able to “see” what was going on.

We much prefer to use this manual paper-based method of gathering process information as there is a limit to what can be viewed on a computer screen at one time. We recognise however that in some circumstances creating online / software versions of VSMs are the only option.

Once the steps had been identified we used data boxes to build out the VSM. Process step timings, resources, and frequencies were annotated on the map. It became clear that there were many duplicated steps and these duplicates could happen multiple times even when processing one case. The position, number and recurrence of duplicated steps was captured.

With the “As Is” map completed, it was time to create the redesign. Prior to delving into the detail of this, we engaged the team in a discussion about the Guiding Principles for the new process design. Inputs from the participating team were written on flip charts and were referred to often during the creation of the “To Be” (future state) process.

We proposed that the implementation of the redesigned process be done in stages. Our thinking was to deliver some quick wins whilst longer term actions were ongoing. We named the stages:

The attributes of each stage were listed and an action plan for each was created.

The new Phase 1 process was completely redesigned using VSM as part of the Rapid Improvement Workshop and was ready for implementation immediately. The new process was also documented on Visio.

The Phase 1 process produced a 40% reduction in admin hours required per week.

The number of process steps which now consolidated three separate workflows was reduced by 55%.

Reporting now took one third of the time it did previously; the admin burden for triggering absence status levels was cut in half; and meeting admin was 12% of what it previously was.

All of the above meant that staff could concentrate more time maximising attendance and less time on the administration of absence. Two FTEs were redeployed to other value-adding roles.

There were many positive comments expressed and captured at the end of this project. One which captured the mood was,

“We are asking managers for nothing more than before, but we are now delivering a lot more value.” 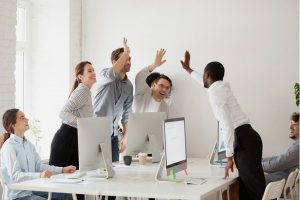 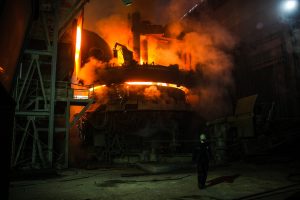 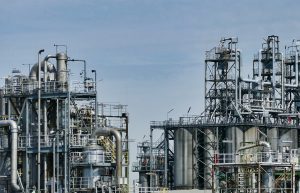