The improvement story at Lestra Design 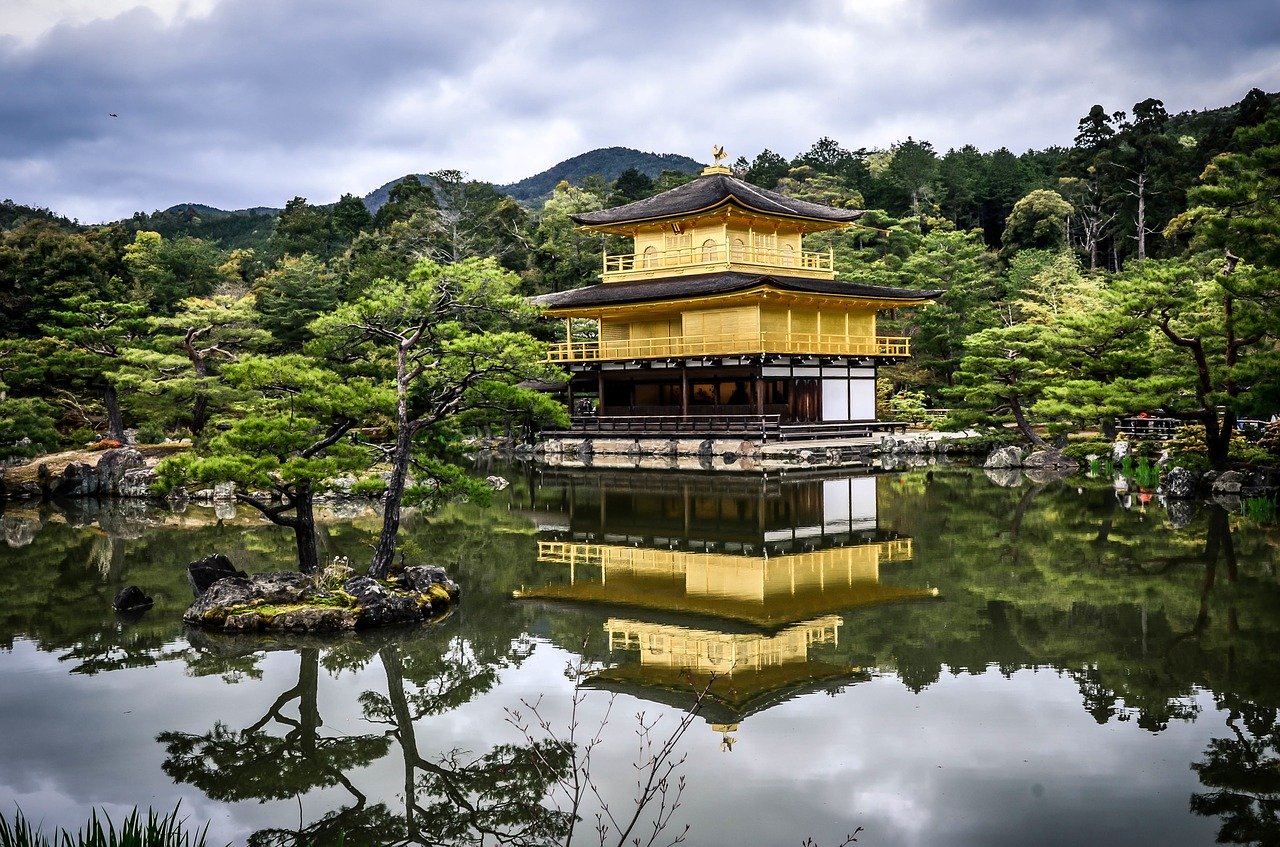 ​The improvement story at Lestra Design

Georges Mekies, General Manager of Lestra Design, was wondering what action he should take. For several years, Lestra had been trying to enter the Japanese market for duvets and eiderdowns, the largest market for these products in the world.

At the time, Lestra Design was the leading manufacturer of duvets in France and had an enviable reputation for using innovative fabric designs and attractive prints. Lestra’s export business, particularly in Europe, was strong.

Lestra commissioned consultant Daniel Legrand to help gain entry to Japan. Legrand approached Akira Arai, President of Trans-Ec who specialized in importing and exporting down and feathers.  Legrand found Arai to be enthusiastic about French duvets, mainly because of the “Made in France” label and the prestige attached to French textiles

George Mekies had agreed to completely redesign a duvet to meet the Japanese customer’s expectations. The fabric was printed with floral motifs and exactly the requested size.

Armed with this new product, Legrand met with Arai who seemed pleased when he first saw the product.

Then, as Legrand watched, Arai picked up the sample, carried it to the window, folded it under his arm and then slapped it vigorously between his hands.

Both men were surprised to see a small cloud of white dust come from the duvet. Arai placed the sample on his desk, shook his head in disappointment and stated, “This is not a good product. If Lestra wants to compete against the big Japanese, German and other French brands, the product must be perfect.”

Improvements were made and a second sample was sent. Arai proceeded with the same test. Again, dust blew out of the duvet, although less than the first time. In Arai’s opinion, the feathers had not been washed the same way as in Japan and the quality was still unacceptable.

Moreover, Arai found that the duvet was filled with both grey and white down. He asked Legrand to recommend that Lestra Design use only new, white down and no feathers at all, not even tiny ones.

In front of Legrand, Arai also demonstrated the same test with several Japanese and German duvets. No dust came out. As a result, Legrand and Arai decided to send Mekies samples of both a Japanese and a German duvet so that he could test the dust problem himself.

Arai attached a note to the samples emphasizing that “to compete successfully in Japan, Lestra Design products must be perfect, especially since the Japanese customer generally believes that textile products from France are of high quality.”

Further improvements were made and a third sample was sent to Tokyo. Whilst this was judged to be considerably better, yet again the sample failed Arai’s test.

Following this third meeting, Lestra continued to make improvements to the design of their duvets under instruction from Arai.  These changes included using new printed cover material as well as double stitching to prevent the escape of any dust.

Unfortunately, there were many misunderstandings in the relationship between the two companies.  The French believed that the whole issue was related to non-tariff barriers to keep them out of the Japanese market.  The Japanese insisted it was purely down to the quality expected by the Japanese consumer.

At the time, Lestra decided to pull out of the Japanese market. However, the process improvements including the washing formula, new materials and different stitching were built into their duvets in France and this higher quality caused sales in Europe to soar.

“Lestra Design learned another useful thing from the Japanese. Lestra trained its salesforce to visit retailers, pick up a competitor’s product, carry it to the nearest window, fold it under one arm and slap it vigorously with both hands.

If a small cloud of white dust emerged from the competitor’s duvet, the salesperson would point to it and say ‘Lousy product!’”.

We are grateful to IMD Business School in Lausanne Switzerland for the use of this case study.

No time for rapid improvement?

Is Lean Six Sigma a Fad? 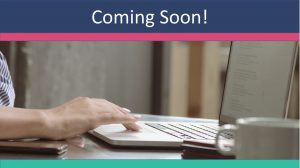 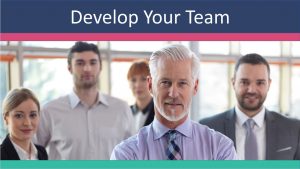 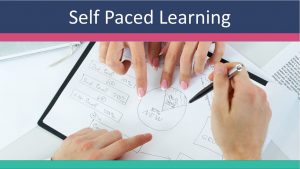 Learn the fundamentals of Lean Six Sigma and how to apply it! This is an on-line program which assumes no prior knowledge of Lean Six

Read More »
View all our courses

Subscribe to Colin Barr's monthly newsletter. It's free and it's full of useful information for CI specialists.
No Spam, Ever.

With many years of practical experience, Colin supports private and public organisations in their quest for operational excellence through continuous improvement.

He trains and coaches teams and individuals and builds their capabilities to deliver measurable improvements in process performance.